We combine tradition and technology to offer the consumer an extra virgin olive oil 100% Arbequina olive.

WE ARE Oro de Melque

A 100% natural juice made by a natural process and only by mechanical extraction. 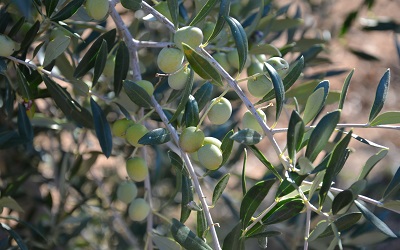 Our raw material is Arbequina olive, which are carefully maintained and supervised in their different agricultural tasks. 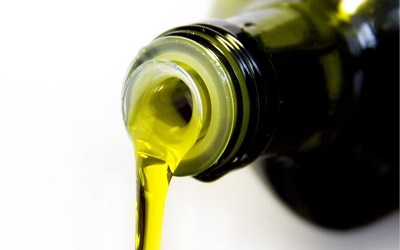 Oro de Melque is a family business with a great olive tradition, located in the municipality of San Martín de Montalbán, south of the province of Toledo. 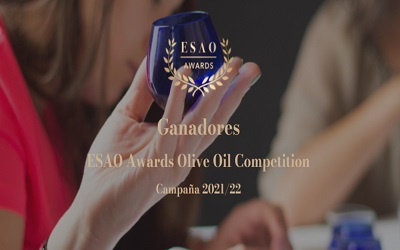 WHAT ARE WE DO...Satisfy our customers.

Oro de Melque we select the olives at the optimum moment when they are still green to guarantee the maximum quality.

A 100% natural juice made by a natural process.

IN A PLACE AT THE FOOT OF THE MONTES DE TOLEDO

WE MANAGE AND CARE FOR THE RESOURCES THAT THE EVOLUTION PROVIDES US.

We produce our oil from our own olive groves. We distribute to Restaurants and Stores We sell directly to customers.

The green olive oil is that one of early crop or the first crop. The olive oil of early compilation takes place between October and November, when the index of maturity of the olive still has not reached his culminating point, and the majority still they are green; of there that knows itself him as green oil.

The resultant oil of the grinding of green olives is of a more brilliant color, with a perfect balance between piquant, sweetness and bitterness, with a more intense aroma and a major frutado. To consume it in crude oil is a pleasure for the senses and captivates the lovers of the olive oil, who as soon as they have proved it, already do not change.

The production of this type of oil is more complex and costly than that of traditional oil obtained of black olives that already have reached the point of full maturity. When the olives are mature, sueltan better of the tree and this one it is not damaged so much during the compilation. The early crop can be realized by help of more machinery and even of totally automated form, producing a minor collateral hurt for the olive trees.

Another point of bearing in mind in the production of the green oil is the performance of the olive, while for a liter of traditional oil we would need some 4 or 5kg from olive, for a virgin olive oil extra of early compilation we would need between 7 and 8 kg. In addition, the flesh of the mature olive is enough more bl walks and is much simpler to extract his oil in cold (<27ºC). All that does that the process of production increases in price and that the virgin olive oil extra of early crop sells at prices very superior to the traditional one.

AT ORO DE MELQUE WE CONSIDER WE HAVE A RESPONSIBILITY TO OUR CLIENTS,

IN THIS WAY WE PRESENT YOU THE DIFFERENT ANALYSIS THAT OUR OILS PASS BEFORE ARRIVING AT YOUR HOME.

WE GIVE YOU THE POSSIBILITY OF VIEWING THEM, CLICK ON THE ICONS.